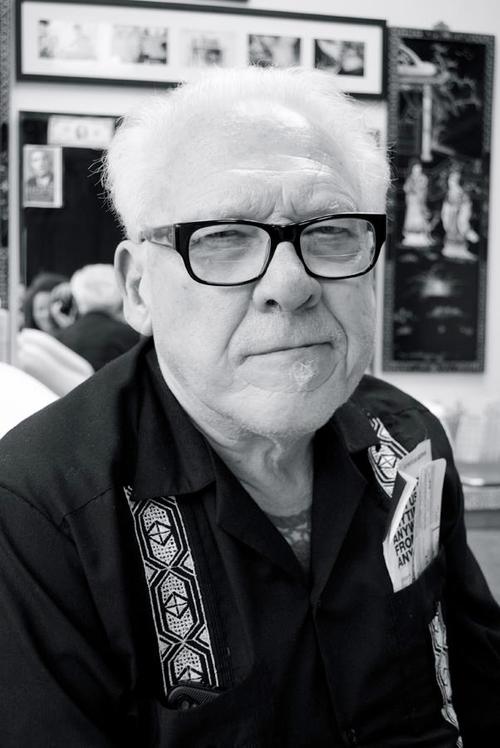 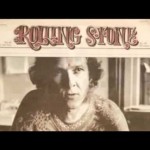 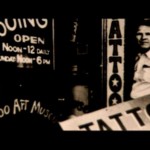 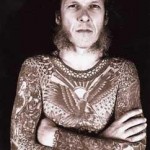 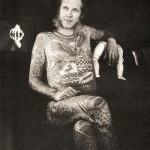 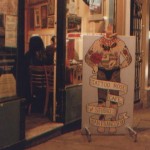 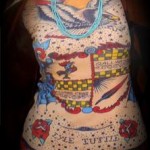 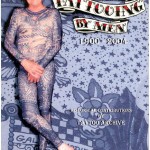 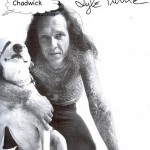 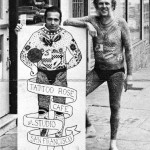 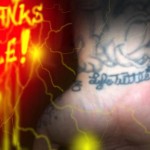 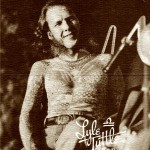 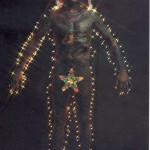 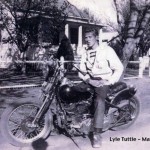 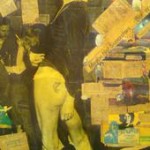 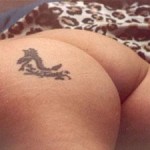 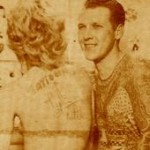 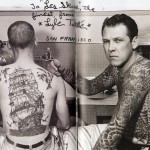 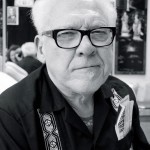 In 1995 Lyle met Tanja Nixx, who had been tattooing for two years at that time. Lyle had become more and more busy traveling the world giving talks and seminars at tattoo conventions. He hired Tanja as a new artist on board and made her the… manager of the shop and then later sold her the shop in 2001. Lyle is still extremely involved in tattooing, speaking on the history, machines and the folklore of tattooing.Lyle Tuttle opened his first tattoo-shop on 7th street in San Francisco near the Greyhound Bus station in 1960.Lyle has been almost solely responsible for bringing tattooing into the main stream.He appeared in the 1970’s on the Late Show with Johnny Carson. He was the subject of numerous documentaries on the tattooing and later was also photographed by the world-renowned photographer Annie Lebowitz for Rolling Stone Magazine.

With the popularizing of tattooing many celebrities came for his services that included Janis Joplin, Cher and Peter Fonda. As tattooing emerged from an underground art form to the mainstream, Lyle worked with the San Francisco Department of Health to come up with modern and standardized techniques for the sterilization of tattooing equipment.

After the 1989 Loma Prieta Earthquake in 1989 Lyle moved his tattoo shop to the tourist hotspot of North Beach right on the Cable car line.